The Tiverton Cooperative Learning Partnership is immensely proud that hundreds of our young people supported by many members of staff and parents took part in the Town’s annual lantern parade. This year the parade formed part of the “Winterfest” celebrations organised by the Tiverton Business Forum who gave prizes for the best schools in the parade. We are proud that the High School won first prize with the octopus, camel, elephant and other creatures created by our art department!  Petroc came second with “Pegasus” who ended the parade and Bolham achieved third prize with their display.  The students and pupils were then pleased to visit various locations across the town for soup or gingerbread provided by the business forum. Our thanks go to John Freeman from Exe Valley Rotary Club for his support. This was a terrific evening in which Tiverton’s young people did themselves and the whole community proud! 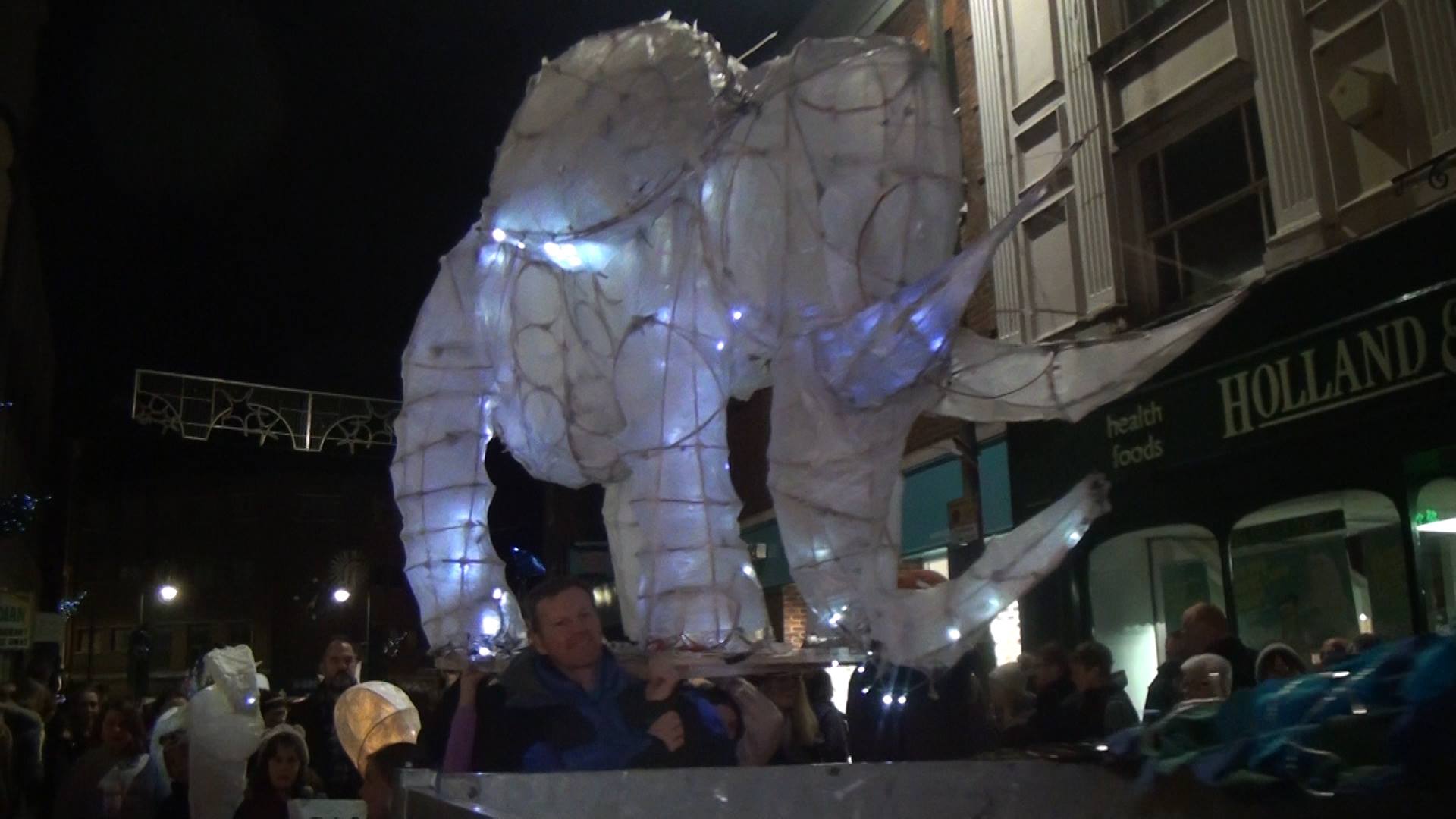