Mixed fortunes in netball at QE

The year 7 team started with a bang against Queen Elizabeth’s School in Crediton. After an early 1-1 score, the THS side quickly pulled away with Faye and Mireille running rings around QE defence with Jess and Evie turning over balls going through the centre court to turn the score to 7-1 at half time. From there the team didn’t look back, with Faye and Amanda stopping their shooters with some clean interceptions and converting these to goals with easy work through the court. A great game which gave the girls a big confidence boost.

Year 8 played an intensely close game against QE with QE taking an early lead of 2-0 at the end of the first quarter.  THS came back to equal that score with strong defence from Maya and great interceptions from Imy and Ruby who worked down the court to shooters, Ava and Ola.  QE pulled away in the third quarter with some strong interceptions as we became less tight in defence, but THS managed to gain possession of the ball demonstrating some excellent passing to close the gap finishing just two goals behind with a final score of 7-5 to QE.

Huge credit to both teams! 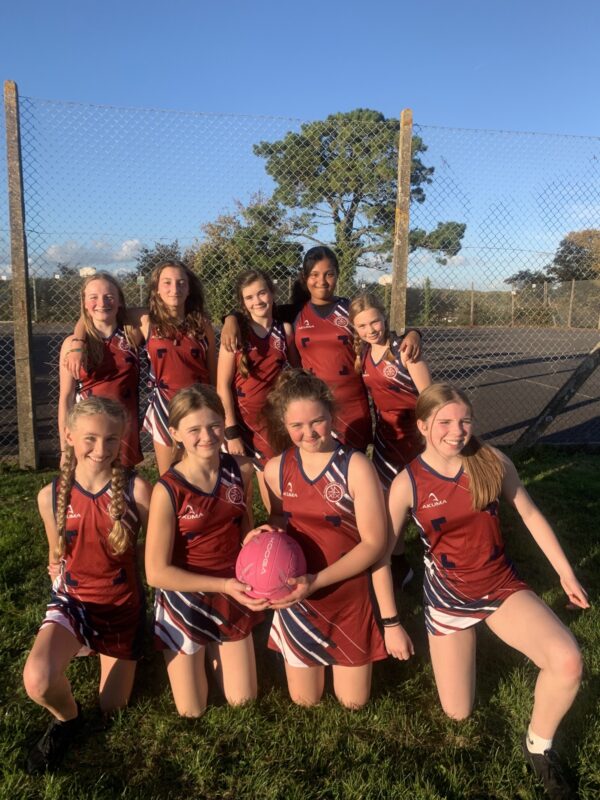 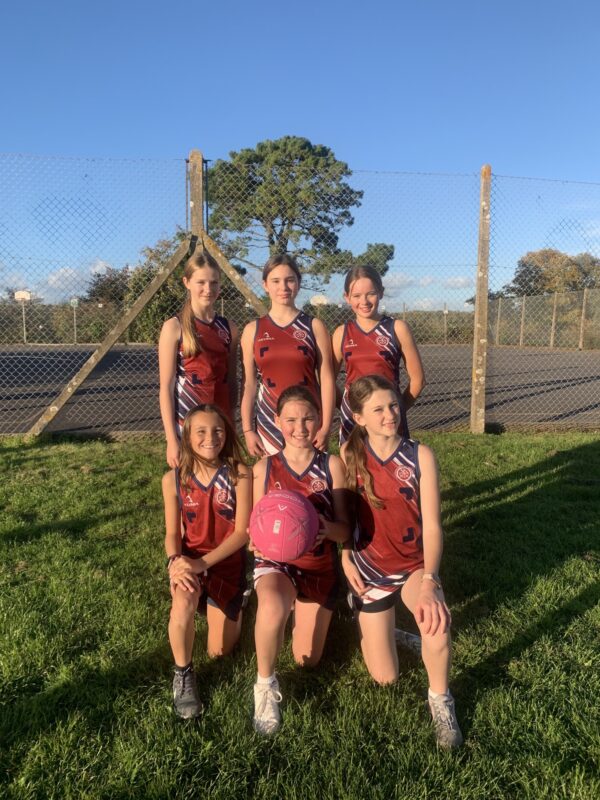