U14 boys football team sail through 3rd round with 7-0 victory.

On Tuesday night the U14 Boys Football Team played host to The Blue School in the 3rd round of the ESFA Cup. They could not have dreamed of a better start as within the first 5 mins, they found themselves 3-0 ahead thanks to goals from Connor Heard, Alfie Hudd and Sam Cottrell. With the midfield working hard to control the game, 3 soon became 4 as Sam Cottrell got his second goal of the game. Some excellent passing play and movement off the ball proved too much to handle for the visitors and Sam was able to time his run perfectly to outpace the defense and complete his hat-trick before the half time whistle has blown. The second half very much followed the pattern of the first; Tiverton dominating the ball on the ground with effective covering at the back from Nathan Standen. Connor Heard would add a sixth goal before Joe Stoneman scored a cheeky back heel to complete the 7-0 victory. The boys now face a nervy wait to see who they will face in the next round of the cup – the last 64 schools in the country. 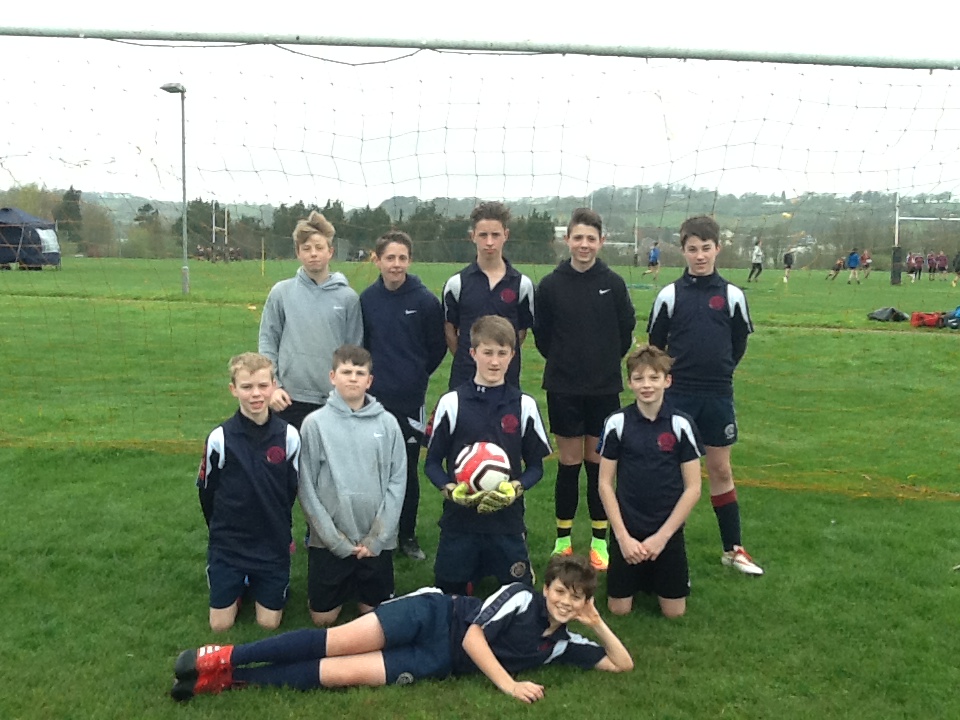